All coves are alcoves

Alcoves are small recessed, sunked, sections of rooms which provide a open space. Coming from the coves created in cliffs on the sea, they are sheltered spots. In less sea-swept areas natural alcoves are were often used as places for religious statues and shrines.

In architecture alcoves vary in size and shape, from small sunked cubed to floor-to-ceiling spaces. We’re giving you some bright ideas for elegant usage of these historic design features.

In classical architecture alcoves were commonly large and made for sunken seating nooks. They were common in what we now consider stately home, and decorated lavishly taking on an altar like appearance.

I am reminded of two small alcoves in my parents house, they exist in an old part of the building which dates to the 17th century. They are around 50cm deep, and have openings slightly bigger and squarer than an A4 sheet of paper. These small alcoves are perfect for placing candles or lamps in, when evening comes and the lights are lit they give off a warm and ancient glow as they are filled with light.

These small alcoves create perfect areas to showcase pictures, sculpture or models you should happen to own or make.

The position of a fireplace and chimney flue in many homes creates alcoves to the left and right of the hearth. These alcoves are generally floor to ceiling and can be anywhere from a metre to several centimetres deep. With these alcoves, should they be deep enough, the logical and natural fit would be shelves, book or otherwise. They frame the fireplace, who doesn’t love looking at a shelf bursting with colour from the spines of novels and classics?

These alcoves also create conditions for isolating yet mirroring pieces of artwork. Sunken back as they are and with people generally sitting to face towards the fireplace they sit within the natural gaze and eyeline. As they are enclosed by pillars or balustrades the effect of a gallery is heightened.

If you do not wish to have floor-to-ceiling alcoves, take the opportunity of adding a cupboard frontage to the lower part or all the way from top to bottom, perfect for awkward objects like ironing boards or clothes horses, increasing your storage space without extending into the room. These easily accessible cupboards are great places to install utilities such as WiFi routers, TV and telephone cables and other infrastructure hubs. As stated earlier if you have a fireplace between these alcoves you could stack firewood in them to create another attractive and practical storage solution.

If you have an alcove that is larger and deeper than one created by the standard period chimney pushing into a room, you could consider a small bed, futon or sofa. This creates a sweet and cosy place to read or relax. The sunken nature creates a dorm similar to a four poster bed, whereby you could hang some curtains and escape from the world.

Did this article help you?

Thanks for your feedback!

It would mean the world to us if you shared it 🙂

How can we improve it? 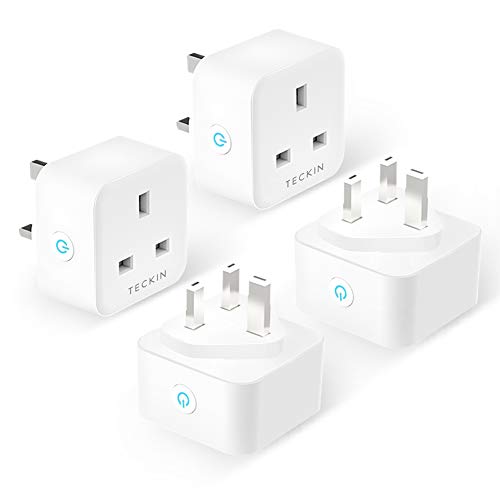 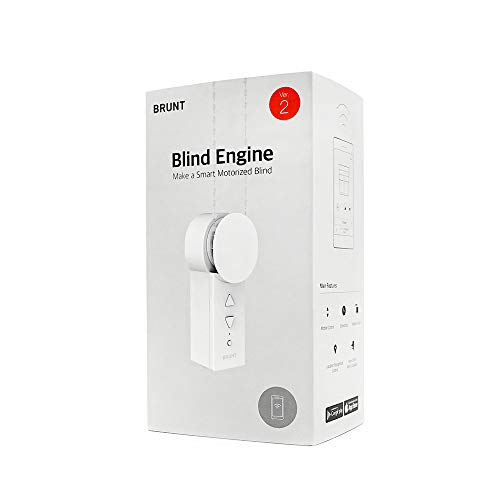 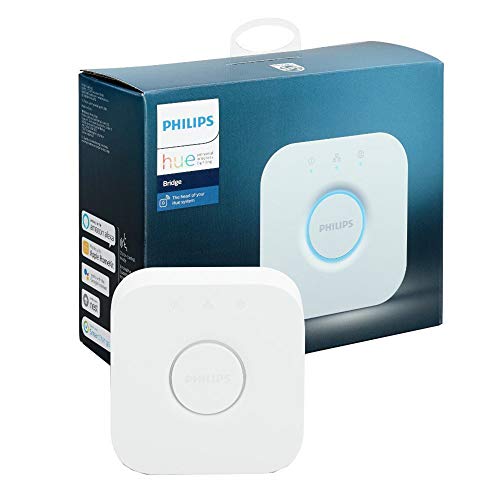 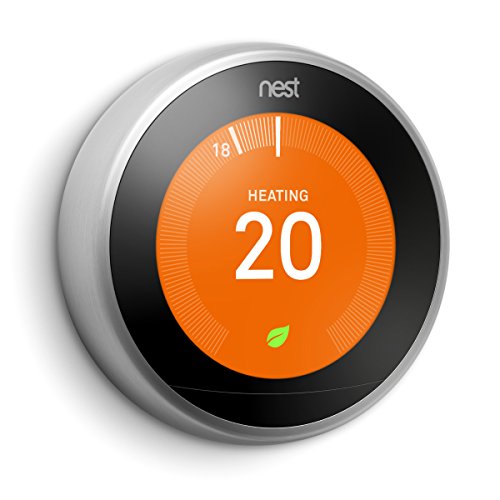 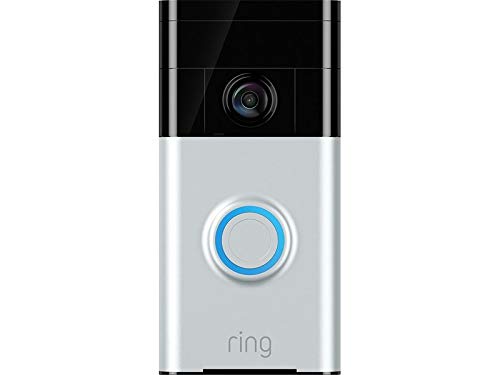 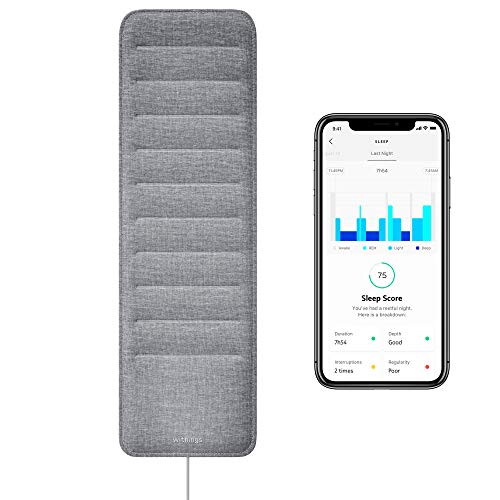 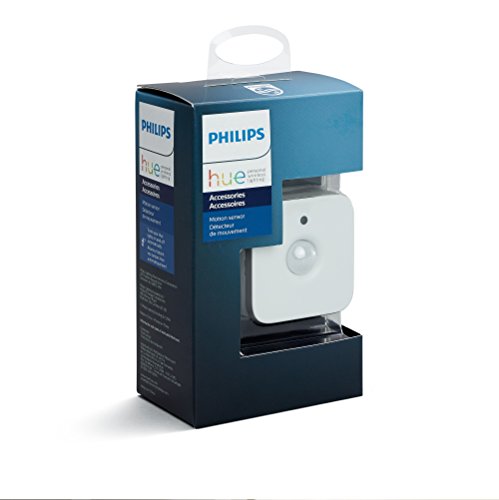