What are water softeners?

The chances are that you have heard about water softeners sometime or another in the course of your life, but do you really know what they are? The process of water softening involves the removal of different metal ions from water, including calcium and magnesium. Removing these ions from the water means that you need to use less soap for cleaning efforts, since the soap will not be wasted in bonding with the metal ions. In addition to aiding cleaning with soap, softening water also will extend the life of plumbing by reducing limescale build-up in your pipes and fittings. This means that even if you have been dealing with limescale buildup for years, a water softener will work to gradually reduce it over time. There is no wrong time to buy and install a water softener!

Limescale is a common problem in homes that unfortunately have hard water. The residue left behind on faucets and shower heads is mostly calcium carbonate and magnesium carbonate. While it can make your surfaces appear dingy and dirty, it also can clog your plumbing and prevent your household appliances from working at their best.

There are several different ways to achieve water softening in your home. They include lime softening, ion-exchange methods, and chelating agents.

Lime softening is used mainly in commercial applications. Lime is used, which is a calcium-containing mineral that is composed of several different things, but mainly oxides. During this process, lime is added to hard water in order to remove metal ions, therefore making it softer.

The ion-exchange method is the one that is most commonly utilised in household water softening appliances. In these machines, the metal ions that contribute to water’s ‘hardness’ are exchanged instead of sodium ions. Sometimes, resins are also introduced to the water softeners to remove additional ions including carbonate, bicarbonate, and sulfate ions.

Resins used inside household water softeners have a negative charge, while metal ions in your water have a positive charge. As the calcium and magnesium ions pass through the chambers in the water softeners, they are attracted to the resins. Once these ions are pulled from the solution, the resulting water is soft and ready for use.

Most water softening systems are self-regenerating, meaning that you do not have to add more resins to the system as more and more metal ions become attached to it. Many systems use sodium to detach the mineral buildup from the system itself. Sodium ions have a strong enough charge to detatch the metal ions from the resin without getting stuck to the resin themselves. Once the metal ions are removed from the water, the resulting waste water is discharged into the sewage system via your household plumbing.

Water softeners utilise chemistry to remove hard water from your home while you reap the benefits. Purchase of a water softener now will definitely save you money in the long run. Your household appliances, including washing machines, dishwashers, and central heating systems will last much longer when they use soft water. In addition to saving you money, you will have to do much less cleaning as the limescale stains on your dishes and pans will be a problem of the past. Your bathroom will sparkle now that you have soft water. Not only will your appliances and bathroom benefit, but your skin and hair will as well. Using soft water instead of hard in your showers will result in softer skin and glossier hair. Soft water has also shown to improve skin conditions such as eczema. So, what are you waiting for? Invest in a household water softener today.

Did this article help you?

Thanks for your feedback!

It would mean the world to us if you shared it 🙂

How can we improve it? 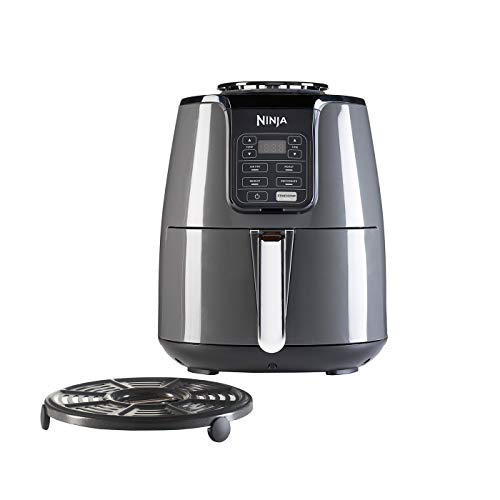 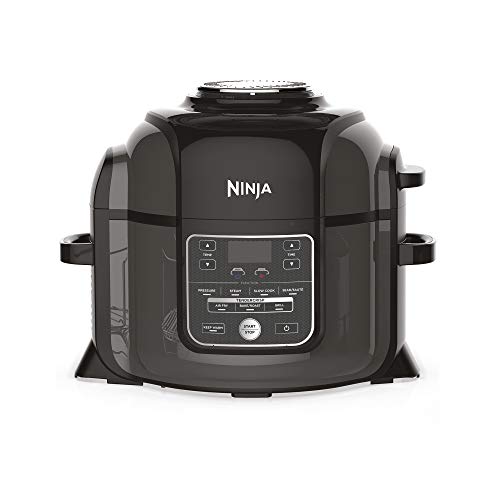 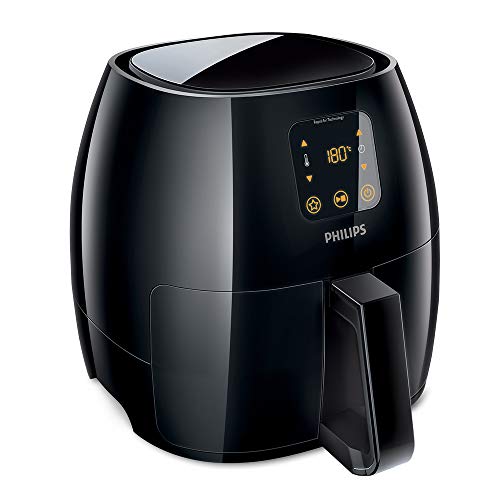 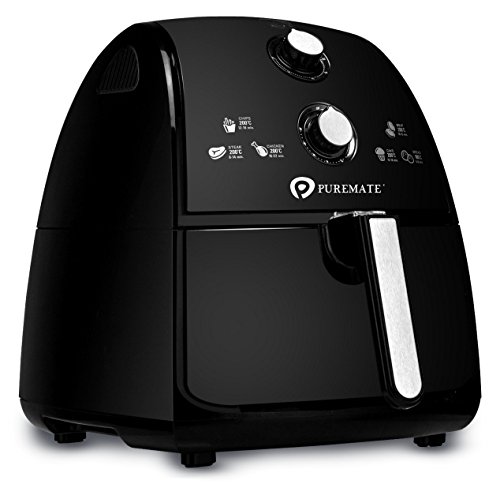 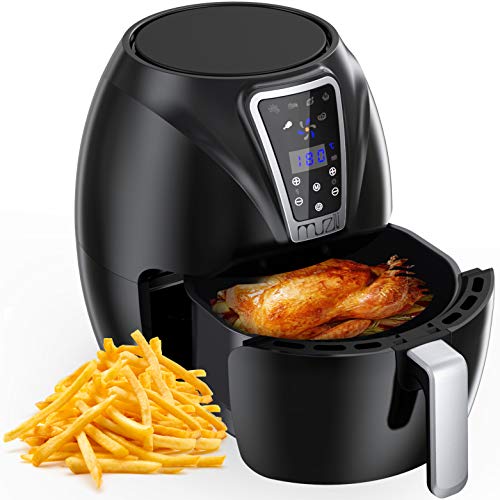 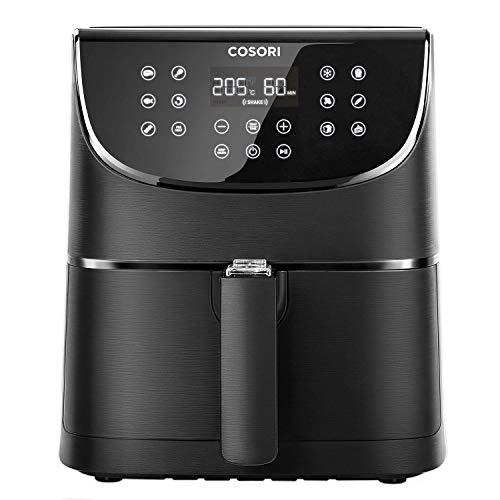 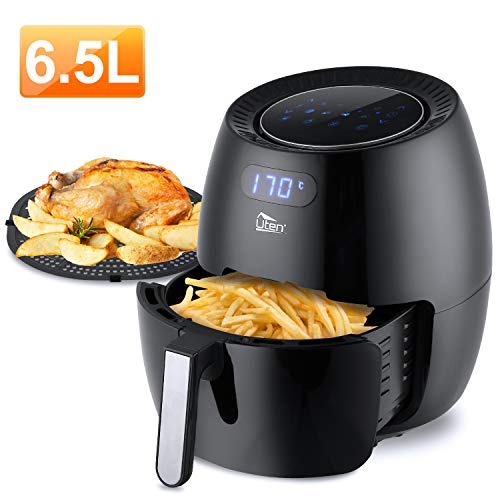